Devlog #2: One year passed, Venineth is finally done, now what with Esothe?

Today is almost a year since the last devlog post was written.

As I wrote last time, before I continued working on Esothe, I wanted to finish Venineth. If you follow this game, you already know that it had its premiere on April 16.

For the rest I'm bring this link:

Finally I'm escaped point 4 (I am shit) and hit point 5 (this might be ok) in creative process list mentioned before. 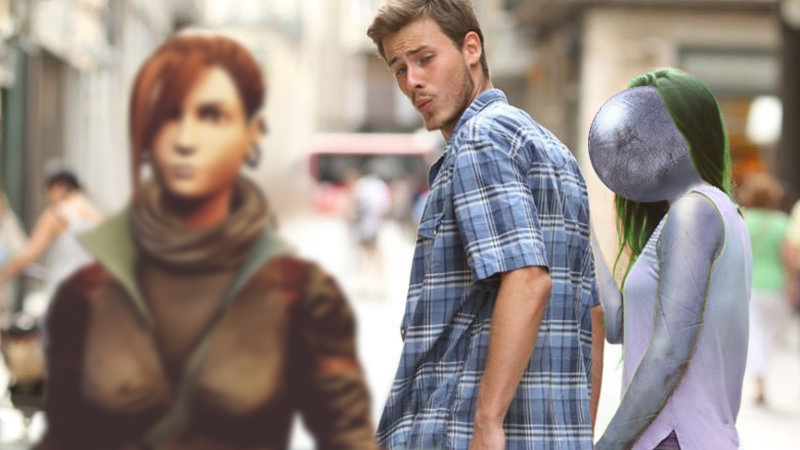 Probably it will take some time. But, when I deal with it, this will be my next project in which I will try to put as much effort as in the first one.

And now, a surprise!

I uploaded the latest Esothe build with small patches that I have made over the past year.

We (Esothe Team) decided that, in full version of Esothe there will be no combat system. Too much work, and there are only three of us. So, sory for previous sword gifs that may be misleading now. But that doesn't mean there won't be blood. There will be A LOT of blood. And breaking bones. And spiders. MWAHAHAHA!

That's all for now. In anticipation of the next update, you can add Esothe to the Steam wishlist (Finaly Steam page!) Don't be discouraged by the release date, Venineth had 4019 on start. I'm making a progress I think ;)

Mort Art and his Angels

A journey of a lonely wanderer...

Hey, congrats on publishing Venineth! I'm even more thrilled to hear news about Esothe though. I wish you all the luck, creativity and motivation for it. Already wislisted of course. Took a quick tour of the updated version. The collapsing path back is a really good solution for that underground area. Now it is fairly obvious where the exit is. Those ridiculous high heels still need to go completely imho (:P), but I guess then the animation would have to be changed and thats more work of course... I'm glad to hear there will be no combat, because I still believe it would change the atmosphere of the game too much and shift focus away from mystery and exploration. Anyways, may the muses be with you guys, looking foward to more Esothe! ;)